For ALL Your Servicing and Repair Needs

Over 30 Years Experience in the Motor Trade

Member of the RMI Trust My Garage Scheme

Find Out About The Repair Services We Offer

How To Find Us 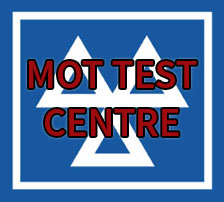 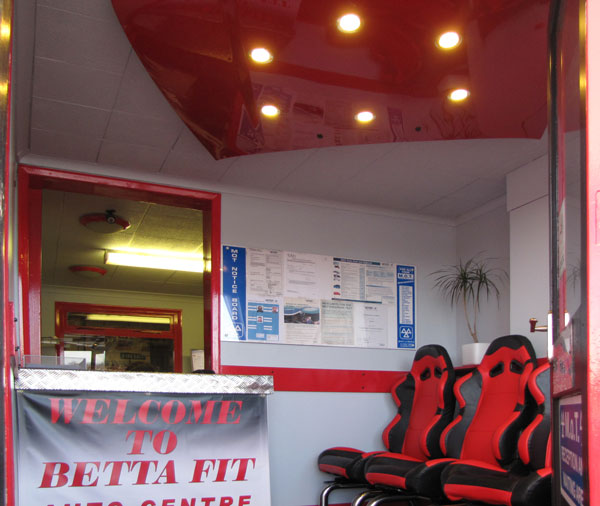 Betta Fit was established more than 30 years ago by Gary Wardle who still runs the company today. He started out in the current location with just one unit staffed by himself and a YTS apprentice. Thanks to Gary's contacts and reputation business increased quickly, and within a week Gary had to employ 2 new technicians.

Betta Fit soon became one of the busiest fast fit centres in the East Midlands, specialising in clutches. Things became so busy that the had to expand the workshop space and work 24 hours a day on a 3 shift system! They became the number one fitter of National Auto Parts clutches and later a Borg and Beck Centre of Excellence with Gary himself acting as a consultant to both these companies.

The company has been hugely successful in may other areas of the motor trade. At one point Betta Fit were installing up to 100 sunroofs a day. They also became renowned for fitting high end car security systems, approved by insurance companies and the Police with Gary being actively involved in the various committees set up the tackle the growing problem of car crime at the time.

Over 30 years later Betta Fit is still going strong and is now a well respected specialist in auto electrics and Volkswagen Audi Group vehicles as well as the core business of servicing, repairs, MOT and fast fit services such as clutches, tyres and exhausts. Gary attributes this continued success to having the right staff, huge ongoing investment in equipment and training as well as the ability to move with the times. Most companies would have been happy to rest on their laurels with the remarkable success of their fast fit business but Betta Fit knew that things move on and items like clutches now often last the entire lifetime of the vehicle so as this market has reduced they have successfully diversified into other areas.

What our customers are saying about us

I recently had my Audi S3 serviced - Rob was extremely helpful and professional, he took time to gives me detailed feedback about what had been done and how the bill was broken down - Excellent

The quote was the best value I could find and the work carried out is great. I highly recommend them!

What a professional and friendly service. The Betta Fit team make a every effect to get you back on the road asap.